Some of the Braehead Foods sales team took a Taste of Arran tour recently to visit some of our suppliers on the island and learn more about the behind the scenes processes that go into making their products. Read on to find out what they got up to.

First stop was Bellevue Creamery who produce traditional cheeses with a twist, with their blue cheese, camembert and brie premium cheeses having won awards across the globe.  Then it was on to The Arran Butcher to speak to David McKinnon and find out about his haggis and black pudding - both of which have been made to a traditional family recipe for over 40 years. This family butchers have been serving the population of Arran for an impressive 53 years!

After a delicious lunch at Kinloch Hotel, it was time for a whisky tour at the Isle of Arran Distillery in Lochranza - a tough job, but someone's got to do it! A few nips of whisky later we had learned lots of interesting facts about the whisky making process. The distillery only uses traditional methods of distilling with wooden washbacks and copper stills, thus producing whisky exactly the way it should be.

Before we knew it, it was time to head back to the hotel for dinner.

Breakfast set us up well for the day before we headed to our first factory, Wooleys of Arran, who produce traditional Scottish 'Oaties' oatcakes, handmade to a closely guarded family recipe. And what is the perfect accompaniment to oatcakes? Isle of Arran flavoured cheddar cheese from the Island Cheese Company - our next stop, where we met with owner Gordon Kinniburgh who talked us through the brand's cheeses and history. Along with four other Arran companies, the Island Cheese Company was one of the first in the UK to gain SALSA accrediation.

Arran Dairies was up next for an insight into the ice cream production process and of course, some tasting - quality control is very important! What's the secret to their delicious ice cream? Happy cows - Arran Dairies use only the rich and creamy milk from the island's dairy herds to produce their sublime Italian style ice cream at the family run dairy on the shores of Brodick Bay.

We then met with Taste of Arran Managing Director Alastair Dobson who told us about his role in building the Taste of Arran brand and the story and ethos behind it, as well as his plans for the future of Taste of Arran.

Many thanks to Taste of Arran for the informative tour and their generous hospitality. The passion each producer had for their products shone through and made it not only a very interesting tour but an absolute pleasure, and they were only too happy to answer any questions that were asked.

Here are some photos we took on the rather snowy trip! 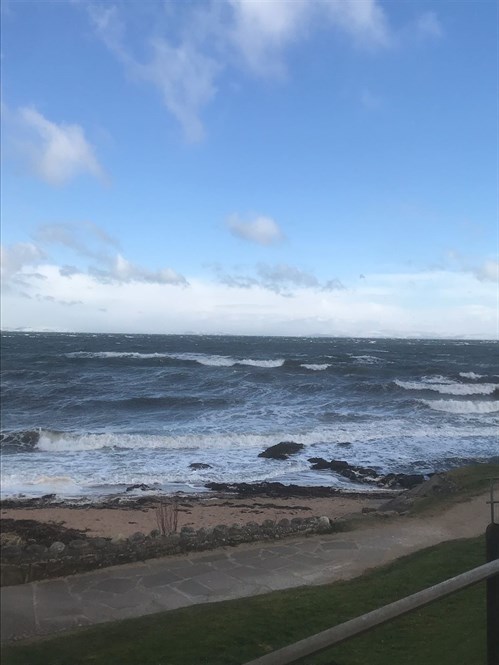 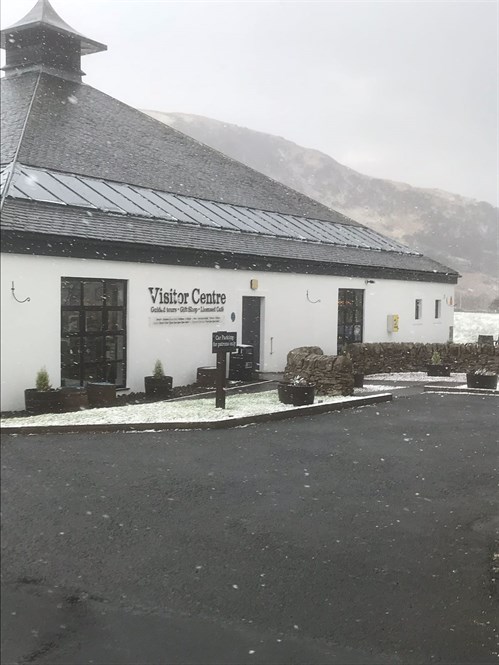 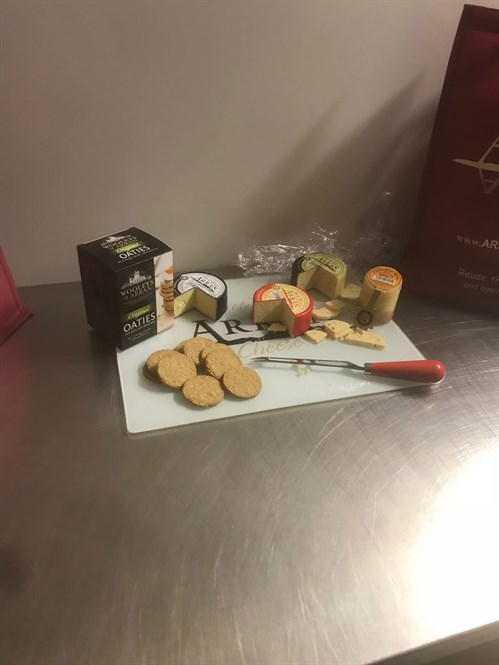 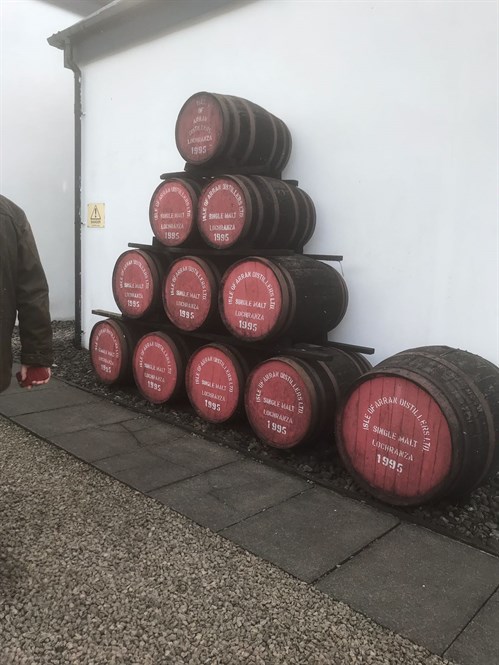 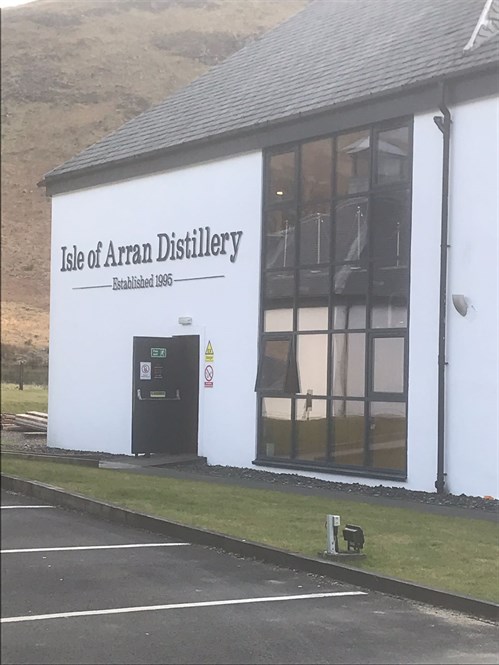 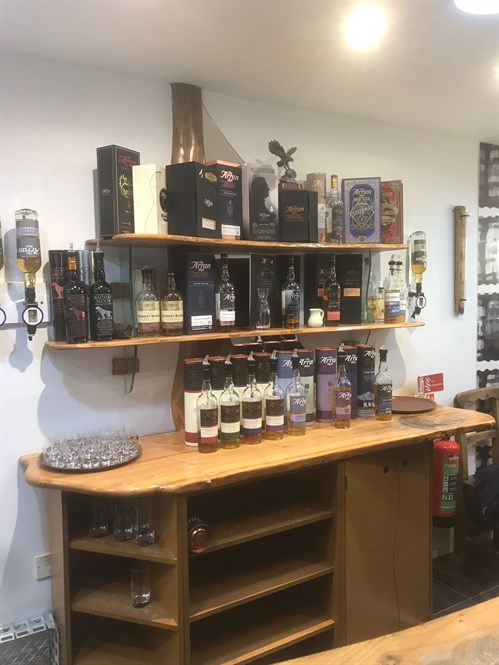 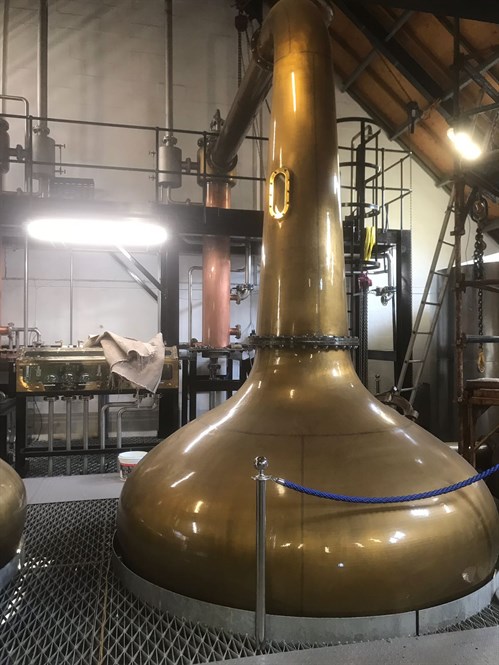 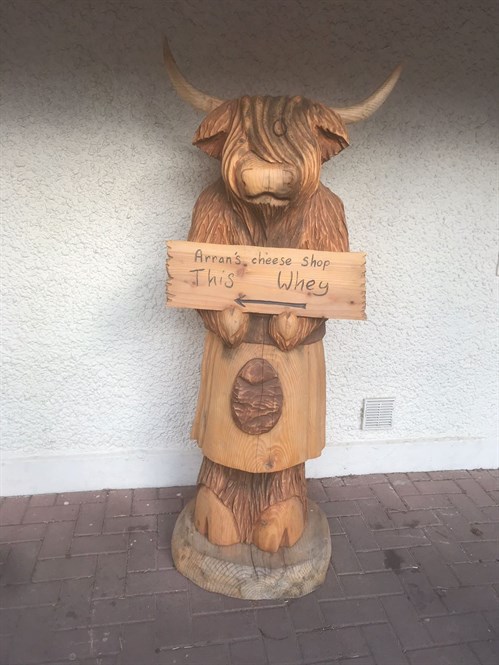 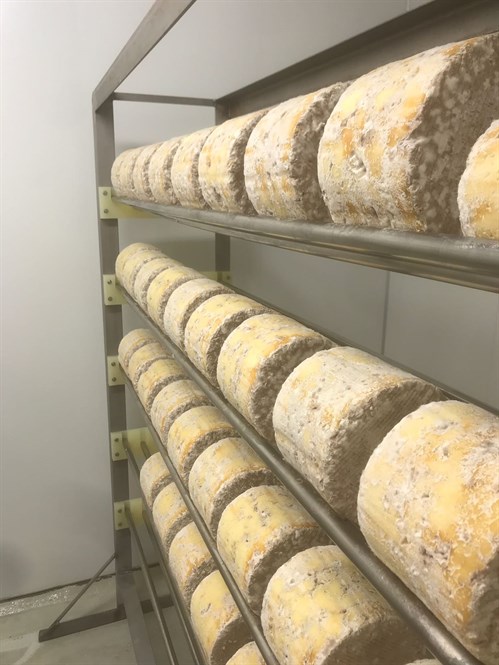 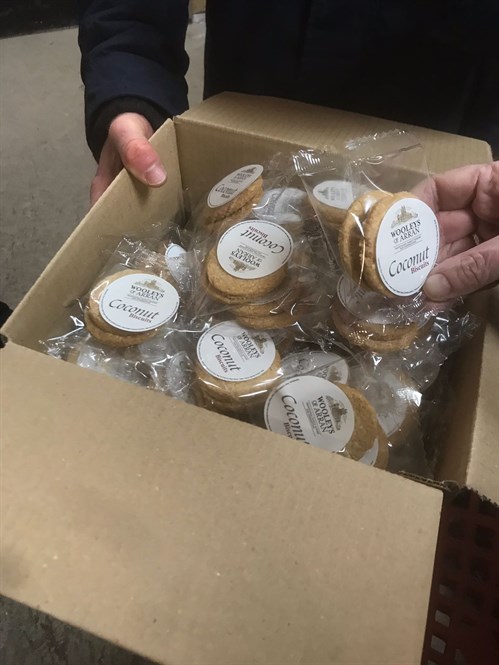 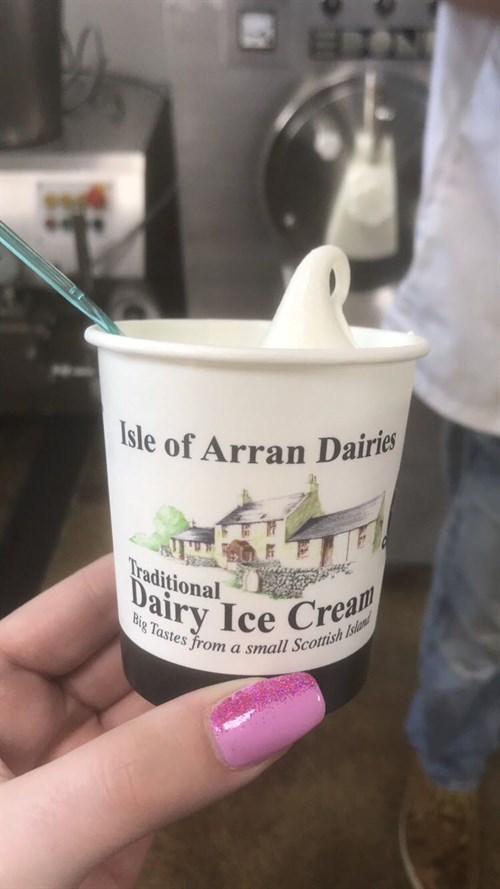