Braehead Foods held their first ever annual golf day on Monday (14th April) at Rowallan Castle Golf Club in Kilmaurs. The event marked the launch of the Scottish Charcuterie Company, a subsidiary of Braehead Foods who are a well known game processor and fine food distributor to chefs and restaurants across the UK.

Chefs from across Scotland took to the tees to test their skills against each other. The overall winning team who took home the trophy was Taste of Arran. There were also prizes for the highest individual scores with Trevor Garden from Sodexo Prestige taking 1st prize, Gary McCormack from Braehead Foods taking second and Thomas Leer from Seamill Hydro Hotel finishing third. 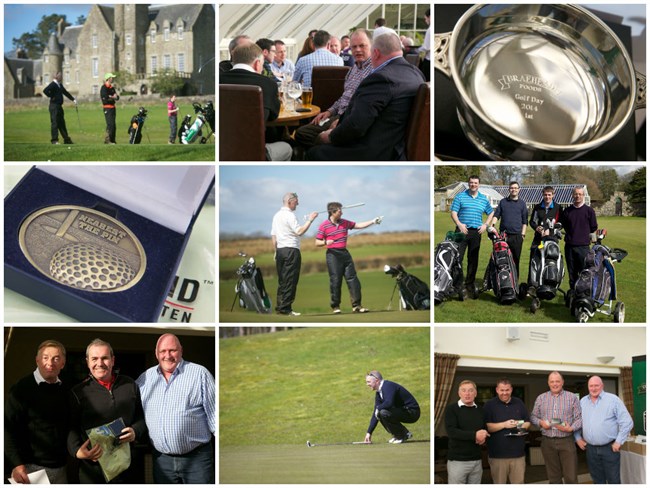 The Scottish Charcuterie Company has been established to produce charcuterie in Scotland, using Scottish produce. The range includes Venison Salami, Pork Chorizo, Venison Chorizo and their own very special blend of spices which create the Romano range.

Niall Campbell, Rowallan Castle, commented, "We were delighted to host Braehead Foods' Golf Day and see so many people from the catering industry compete in the event.  It's always good to work with local businesses in the area and provide them with a venue for a well deserved day away from the office.  Our Head Chef, Jonathan Macfarlane, also had the opportunity to speak to some of the UK's top food suppliers so we are looking forward to adding them to our list of quality providers. 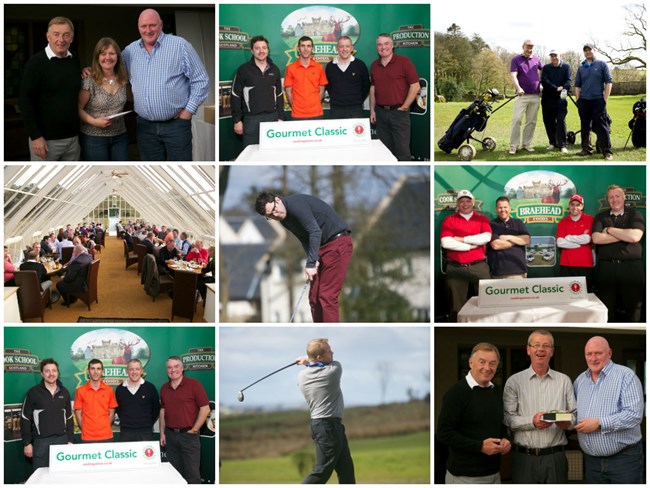